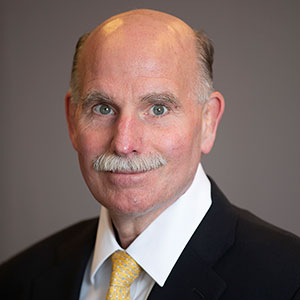 Mr. Press has 36 years of investment industry experience. Prior to co-founding NCG, Tom spent five years as a portfolio manager at Jundt Associates, Inc. While at Jundt, he co-managed the Jundt U.S. Emerging Growth Fund. During 1992 and 1993, Mr. Press was a Senior Vice President and Co-Manager of the IAI Emerging Growth Fund for Investment Advisers, Inc. Between 1985 and 1992, he worked with Wall Street broker-dealers, beginning with a position at Salomon Brothers, Inc., and concluding with five years at Morgan Stanley & Company, Inc., where he was a Vice President in institutional sales. From 1981 through 1984, he was employed in the Marketing Department at Ecolab under the Olympic Jobs Program. Tom holds a B.A. degree in business administration from the University of Minnesota and an M.B.A. degree from the University of St. Thomas. He was a former member of the U.S. World, World Cup, Olympic Wrestling Teams (alternate and team leader) and is a member of the Minnesota Wrestling Coaches Association Hall of Fame. 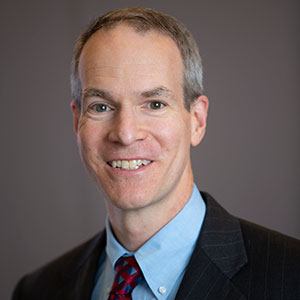 Mr. Scott has 26 years of investment industry experience. Prior to joining NCG in September 2000, Bob spent seven years at Investment Advisers, Inc (IAI). While at IAI Bob held various positions including Vice President and portfolio manager for the IAI small cap growth and mid cap growth products. From July 1991 to July 1993 he was a research analyst with the American Embassy in Tokyo, Japan. Bob graduated from Harvard University in 1990. 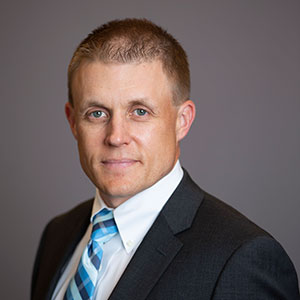 Peter has been with NCG for 17 years and has 18 years of investment experience. He has been involved in all aspects of the portfolio management process since joining the firm in July 2003. Prior to joining NCG, he worked at State Street Global Advisors as a consultant analyst developing and maintaining relationships with investment consultant companies. Peter graduated from Harvard University in 2002, where he was captain of the men’s ice hockey team. 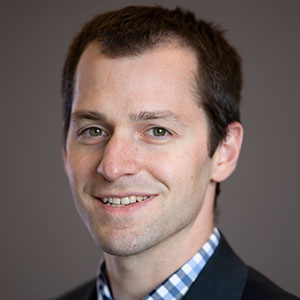 Tom joined NCG in January 2013. Tom earned his BA in economics from Yale University in 2010, where he was also a 4-year letterman of the Men’s Ice Hockey Team. He earned his MBA and graduated with Distinction from the University of Ulster in 2012. 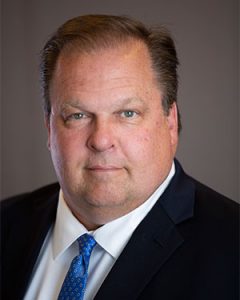 Kaj Doerring has 22 years of investment experience. This includes 3 years at Piper Jaffray Companies and 3 years as a founding member of Think Equity Partners. Before entering the investment industry, Kaj spent 14 years at various positions within drug, diagnostic, device and capital equipment sales/marketing areas including 9 years at Bristol-Myers Squibb, 2 Years at Boehringer Mannheim Diagnostics and 3 years at Coherent Surgical. Kaj graduated from Concordia College, Moorhead, MN in 1985 with a BA in Computer Science.

Go to Top
We use cookies on our website to give you the most relevant experience by remembering your preferences and repeat visits. By clicking “Accept”, you consent to the use of ALL the cookies.
Do not sell my personal information.
Read MoreCookie SettingsAccept
Manage consent

This website uses cookies to improve your experience while you navigate through the website. Out of these, the cookies that are categorized as necessary are stored on your browser as they are essential for the working of basic functionalities of the website. We also use third-party cookies that help us analyze and understand how you use this website. These cookies will be stored in your browser only with your consent. You also have the option to opt-out of these cookies. But opting out of some of these cookies may affect your browsing experience.
Necessary Always Enabled
Necessary cookies are absolutely essential for the website to function properly. These cookies ensure basic functionalities and security features of the website, anonymously.
Functional
Functional cookies help to perform certain functionalities like sharing the content of the website on social media platforms, collect feedbacks, and other third-party features.
Performance
Performance cookies are used to understand and analyze the key performance indexes of the website which helps in delivering a better user experience for the visitors.
Analytics
Analytical cookies are used to understand how visitors interact with the website. These cookies help provide information on metrics the number of visitors, bounce rate, traffic source, etc.
Advertisement
Advertisement cookies are used to provide visitors with relevant ads and marketing campaigns. These cookies track visitors across websites and collect information to provide customized ads.
Others
Other uncategorized cookies are those that are being analyzed and have not been classified into a category as yet.
SAVE & ACCEPT